Home » Who Else Has Noticed These Growing Nollywood Trends? 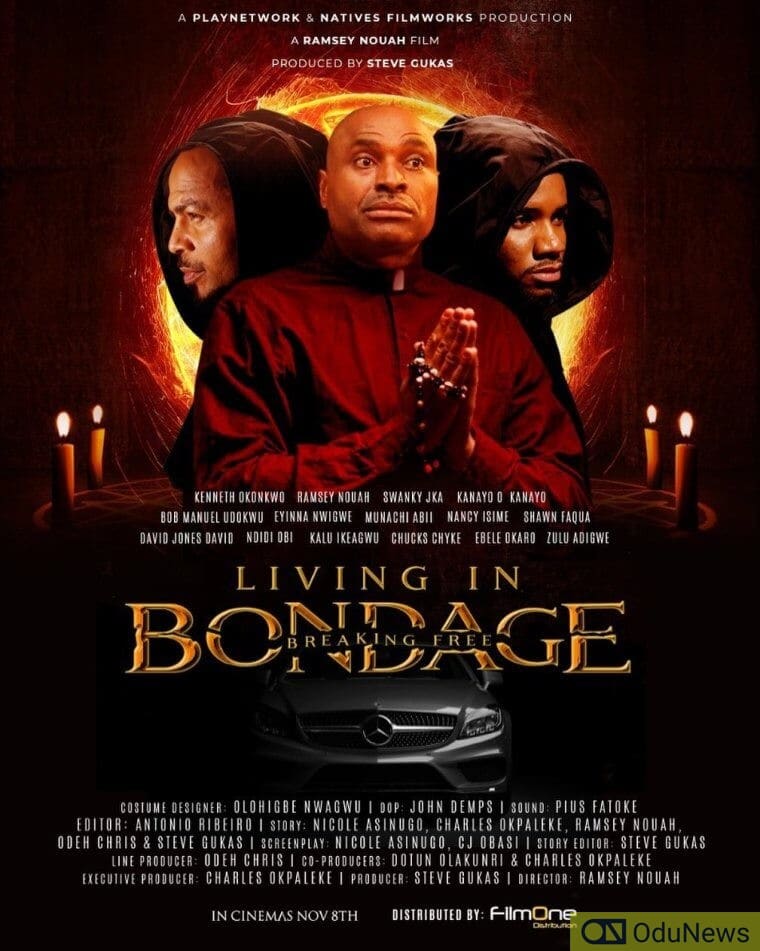 We’ve heard or complained a lot about Nollywood. But Nollywood is evolving. Every year we see new things that makes us start to believe the industry can compete with the best movie industries in the world. Who else has noticed that remakes and sequels are the newest Nollywood trends?

Five classics are getting remakes or sequels over the next 12 months. Below are the movies, according to QUARTZ AFRICA: 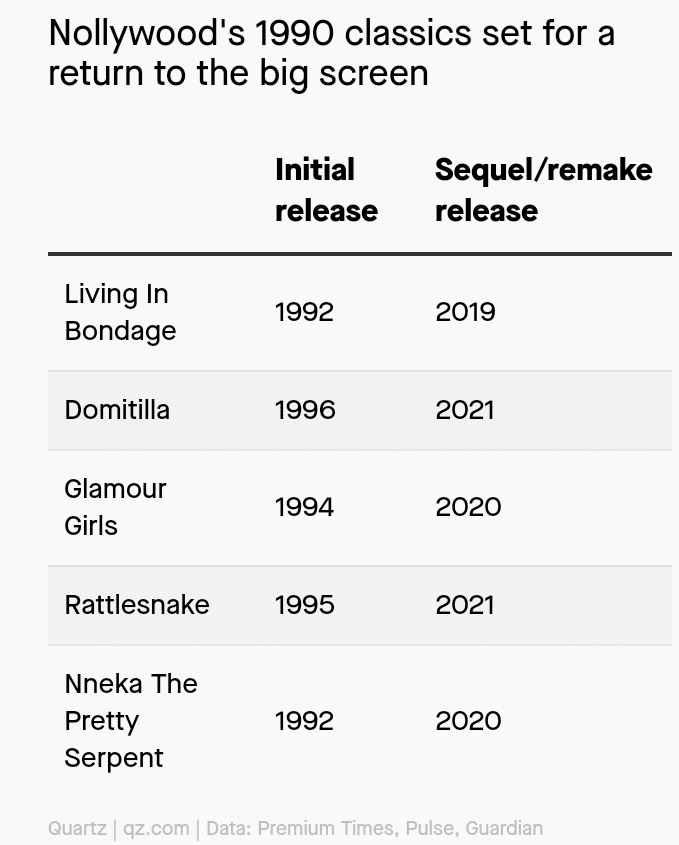 So why are filmmakers going back in time to make these movies? Let us discuss the reasons:

Whatever their fault, Nollywood has always entertained the audience with rich storylines that a lot of people can relate with. And the old Nollywood pioneered started the trend. The old Nollywood had a lot of faults in terms of production quality, but the storylines was the strongest point. These storylines brought the industry to the global limelight as africa’s number one movie industry. The New Nollywood filmmakers are capitalizing on this to tell these stories again, this time with better production quality.

2. The remakes and sequels present new opportunities for the classics

As widely as Nollywood classics were when they were released, opportunities were very limited. Distribution was a huge problem because filmmakers had to release their movies only through VCDs and DVDs. Piracy worsened the situations as these filmmakers found it increasingly difficult to recoup their revenues. Hence, they couldn’t risk big budget movies.

Today, the story is different. Piracy is still a problem in Nollywood but there are different and better distribution channels. There is a wider reach through the cinemas and online streaming channels such as Netflix, HBO, IrokoTv, Ndani Tv, YouTube etc. Living In Bondage: Breaking Free became one of 2019 box office hits due to the stronger cinema distribution platforms. Apart from the cinema, the movie is currently showing on Netflix.

Therefore, remakes and sequels became Nollywood trends because filmmakers are willing to risk big budget movies with the assurance of making their money back with little or no piracy.

3. Hollywood is doing it

Yeah, the almighty Hollywood set the standards again. On the other hand, making sequels is not new in Nollywood. multi-parts movies have been a constant feature in the Nigerian movie industry. Filmmakers stretched their movies into several parts to sell their DVDs in old Nollywood. The practice is still maintained today for those who distribute their movies through DVDs. New Nollywood picked up the trend in a more sophisticated manner. 2016 biggest box office hit, The Wedding Party, made a sequel in 2018. Another box office hit, King Of Boys will begin the sequel production which will be released in 2021.