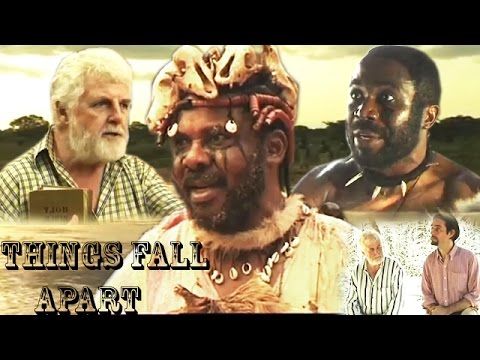 Some of the best of Hollywood movies are adaptations. The Godfather, Shawshank Redemption, Harry Potter, The Great Gatsby, and the most popular erotica 50 Shades of Grey are movie adaptations.

Honestly, movie adaptations are not Nollywood’s strongest suits. But we the association of Nigerian novel classics readers will like the following classics adapted into movies: 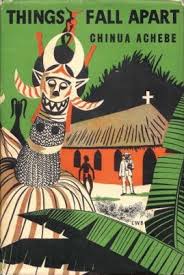 This Chinua Achebe classic has already been adapted into TV series which brought veteran actor Pete Edochie into the limelight in the 1980s. Things Fall Apart follows the story of Okonkwo, hard and respected member of his Umuaro village in the pre-colonial era and how he struggles with the changes brought by the white man. We will very much want to watch this movie, especially now that Nollywood evolving into a more sophisticated movie industry. It is gonna be lit.

2. The Joys Of  Motherhood

Honestly eh, I wonder what is holding Nollywood from adapting this novel into a movie. Buchi Emecheta’s feminist classic should grace our screens, biko! Joys Of Motherhood tells the story of Nnu Ego and her motherhood struggles in a deeply patriarchal society during the World War II era. 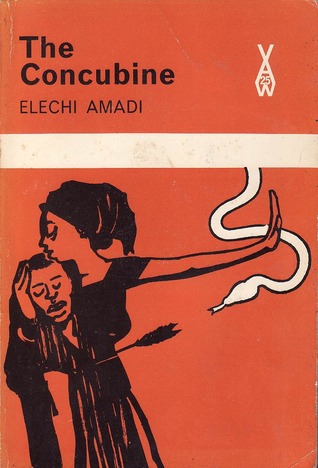 Who doesn’t love love stories? In fact, who doesn’t love epic love stories? If you’re on this table, then Elechi Amadi’s classic is for you. The Concubine is a tragic love story between a widow Ihuoma and Ekwedike, the hunter set in the pre-colonial era. Just think of the prospects of this novel if it was adapted into a movie. So romantic, right? We think so too.

4. No Longer At Ease 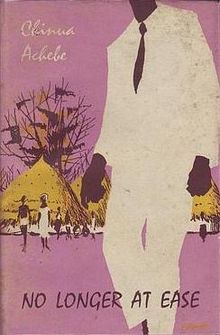 No Longer At Ease is Things  Fall Apart sequel by Chinua Achebe. The novel follows the story of Okonkwo’s grandson Obi who leaves his village to study in Britain and comes back to a lucrative job only to struggle between his African traditional beliefs and Western beliefs. Nollywood is not new to making sequels. It will be interesting to see filmmakers make this one. 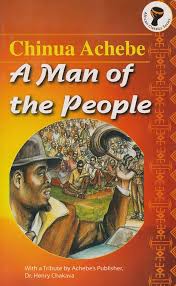 This is another Achebe classic. A Man Of The People is based on Nigerian politics in the 60s. Most Nollywood filmmakers tend to avoid making political movies so as not to offend the powers that be. On the other hand, some filmmakers are beginning to show interest in the genre and the result are mostly positive. We have His Excellency, Love Is War, 4th Republic etc. Can they find a way to adapt A Man Of The People, please? 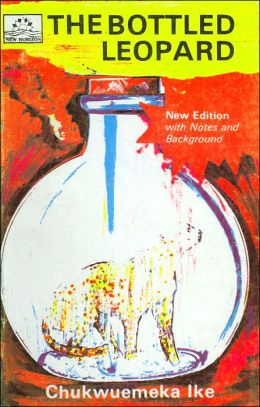 Ah, this novel has to be the most popular among secondary school students. In fact, If you haven’t read or heard of this novel classic, you didn’t attend high school in Nigeria. Written by Chukwuemeka Ike, The Bottled Leopard is about an embattled schoolboy who has been destined to bear the mystical powers of a leopard. Trust me, this classic will be refreshingly different from other normal Nollywood movies if adapted into movie. 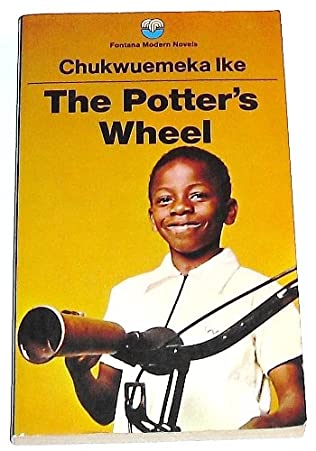 Another Chukwuemeka Ike’s classic, The Potter’s Wheel tells the story of Obuechina, the only boy among six sisters and the apple of his mother’s eyes, who is sent to live with a stern teacher and his sterner or wicked wife. This story is right up Asaba filmmakers’ alley. So what are they waiting for? 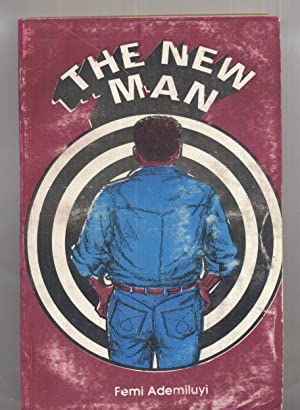 This is one of the best political thrillers to come out of the Nigerian literary community. Written by  Femi Ademiluyi, The New Man tells the story of a young Produce Inspector Ayo Badejo and how he went from radically changing his corrupt world to his corrupt world changing him. Typical good political activist turned bad. We cried when we read this classic. We want to cry again when we see the movie.

9. The Long Claws Of Fate 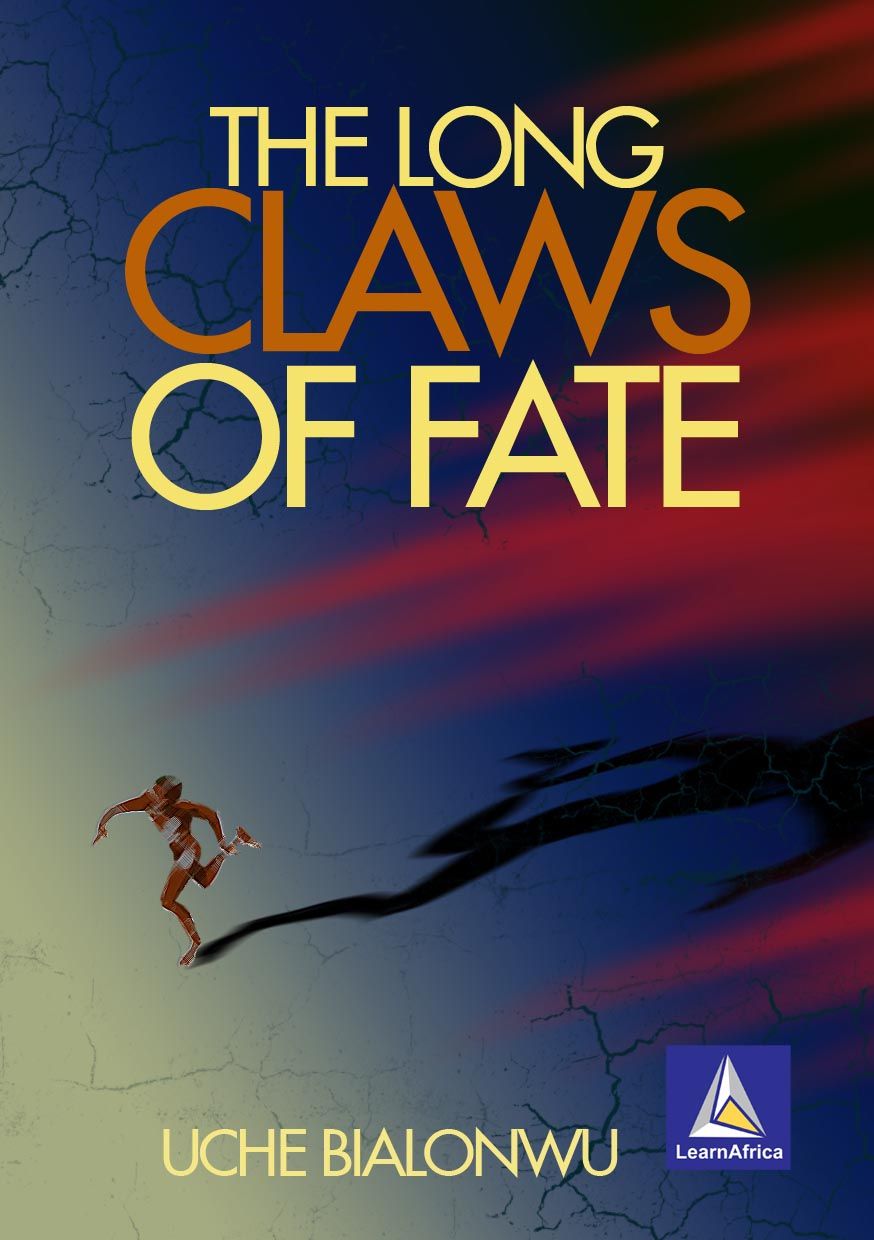 Uche Bialonwu’s novel classic is a story of love and incest, commitment and betrayal. It will really look good on screen. 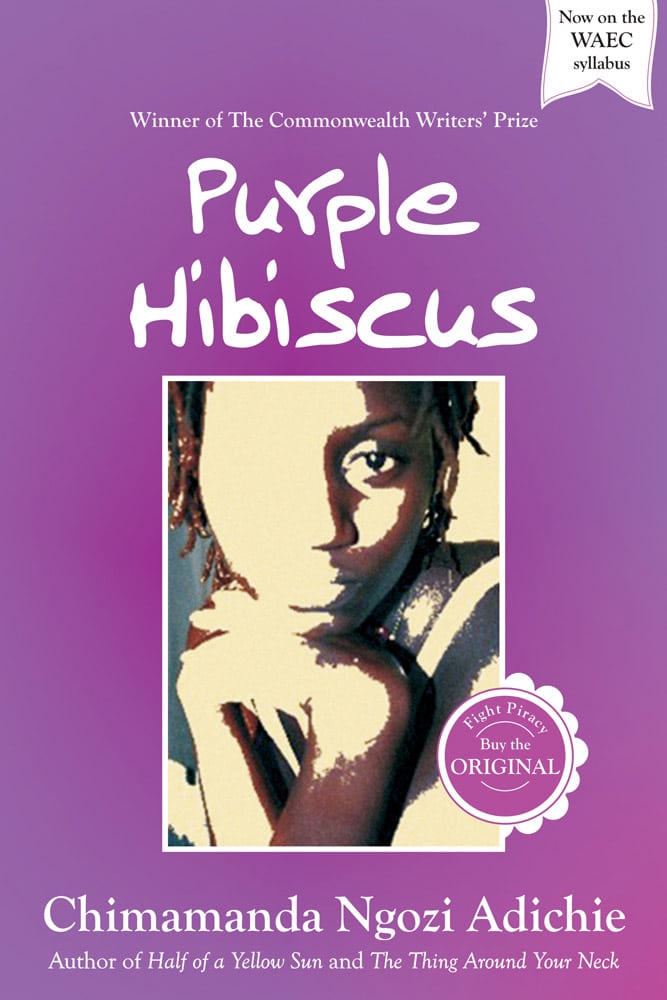 We can’t compile this list without including Chimamanda Adichie’s Purple Hibiscus. Her second novel classic Half Of A Yellow Sun had already graced the screen in 2014 and Americanah is on its way to entertain us. But her first novel, Purple Hibiscus which brought her to limelight is yet to be picked for a movie adaptation. And we wonder why. Plus we can’t wait to see who will be casted for the roles of Kambili and Father Amadi. Purple Hibiscus is a story of Kambili who tries to discover herself amid love, family loyalty, religion and domestic violence. We definitely vote this novel as one of the greatest Nigerian novel classics of all time.

So these are our 10 Nigerian novel classics we want to be adapted into movies. Oya Nollywood, we dey wait o.

What are your favorite Nigerian novels classics you want to see as movies? Let us know in the comment section. Gracias!