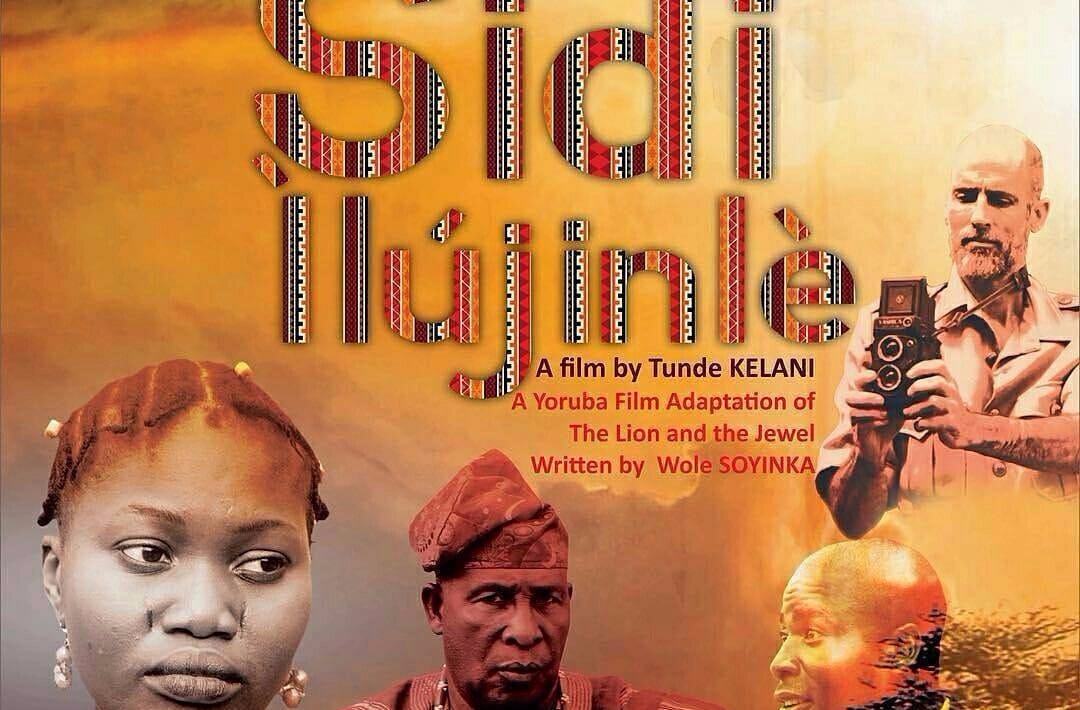 Nigeria has been blessed with talented playwrights with award winning classic plays. As a matter of fact, their plays have so stayed in our memories that we want to see them adapted into movies. In the past, a play was only limited to the stage. A playwright’s bragging rights was seeing his or her written play performed in front of an audience.

1. The Lion And The Jewel

This Wole Soyinka classic has remained ever fresh in our memories. The play was first performed in 1959. It tells the story of how a village head Baroka, the lion fights a modern Lakunle over rights to marry Sidi, the jewel. Lion And The Jewel is a traditional story filled with Yoruba proverbs and idioms. Veteran Nollywood producer and director Tunde Kelani made Sidi Ilujinle, an adaptation of the play. But we want to see it again.

2. The Gods Are Not To Blame 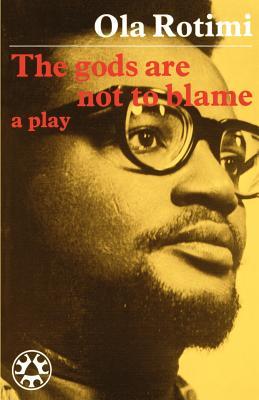 If you studied literature in school and you don’t know this play, you didn’t go to school in Nigeria. Ola Rotimi’s classic play is the Nigerian adaptation of Sophocles’s Oedipus Rex. The God’s Are Not To Blame is one of the best Nigerian classic plays ever written. It is a tragic story of a prince, Odewale who fails to escape his destiny of killing his father and marrying his mother. Although, a movie adaptation The Gods Are Still Not To Be Blamed have been made since 2013, we would still love to see a remake and even better, a sequel.

3. Death And The King’s Horseman 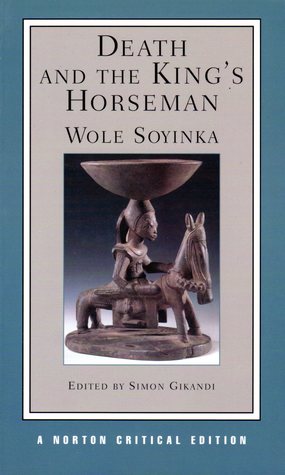 A big budget movie adaptation of this play, in partnership with Netflix and Mo Abudu’s EbonyLife, is ongoing as we write. Another classic by Wole Soyinka, Death And The King’s Horse Man is all about colonial Western culture interfering with traditional African culture. A Yoruba king is prevented from committing ritual suicide by the colonial authorities. Mo abudu is already known for making hit Nigerian movies. And a partnership with the biggest online film streaming platform is just what is needed to blow our minds.

4. Our Husband Has Gone Mad Again 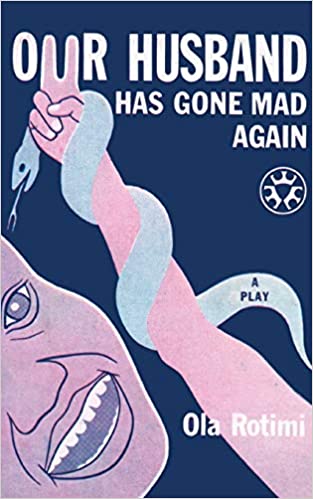 This is a very hilarious classic play by Ola Rotimi. It tells the story of Lejoka-Brown, a vain politician who has to deal with the wrath of his second more educated, sophisticated wife, Liza, who arrives from the USA only to find out that she is not the only woman in his life. Comedy is a very lucrative genre in Nollywood. We have no doubt that this one will do well at the box office. All we want is to see the movie and laugh our heads off.

5. Wedlock Of The Gods 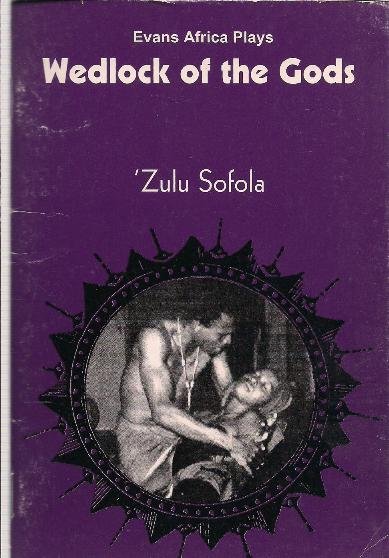 This is the only selected classic play in our list written by a female playwright, Zulu Sofola. Wedlock Of The Gods is the Nigerian version of Shakespeare’s Romeo  And Juliet. A young woman defies tradition to reconnect with the true love of her life after her much older husband dies. Aww…what a love story. Who wants to see this love story as a movie? WE DO!

An Esiaba Irobi classic, Nwokedi is a story of revolution of a corrupt system. A radical university graduate returns from his madatory National Youth Service to avenge his beloved twin sister’s and her children’s death by killing her husband and a senator in his community’s annual cleansing ritual festival. Nwokedi is a very serious story told at the backdrop of the corrupt Nigerian politics. But the beauty of this play is it is essentially set in a community, which should be easy for any filmmaker interested in adapting it into a movie. The play is action filled and we have no doubt we will enjoy those actions in a movie. 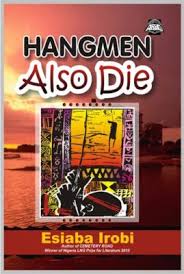 This is another Esiaba Irobi classic. Hangmen Also Die is a tale about seven young and well-educated men who are about to die by hanging for the murder of a prominent chieftain of the oil rich Izon State. Remember the Hollywood-Nollywood movie, Black November? If you enjoyed the movie, you will definitely love to see this one as a movie.

8. The Trials Of Brother Jero 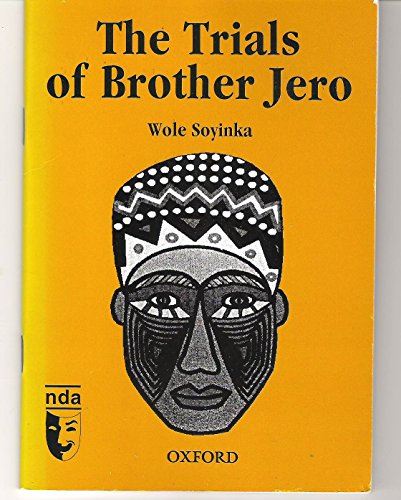 The third Soyinka classic in our list, The Trials Of Brother Jero is a satire about religious hypocrisy  and scam in Nigeria in the character of Brother Jero who preaches to his followers on Lagos Bar Beach. Religious scam is already a trending genre in Nollywood movies. Brother Jero’s scam should be added as well.

4. Once Upon Four Robbers 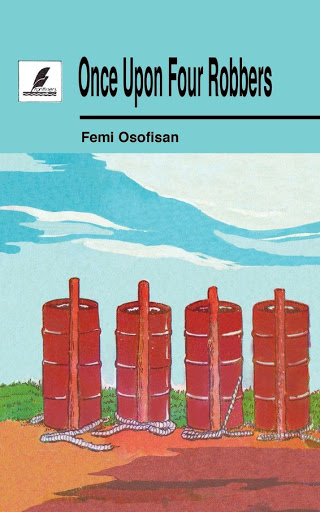 This classic play by Femi Osofisan is a radical story about a group of four young disillusioned youths who form an armed robbery gang to survive the society that neglected them. Although a politically motivated tale, meaning not a lot of our Nollywood filmmakers might want to touch, it still serves as a great idea for the cinema.

10. Spokesman Of The Oracle

Written in 1986 by Emeka Nwabueze, Spokesman Of The Oracle is one of the best Nigerian classic plays. The play was adapted into a movie directed by Obi Okoli and screened at the University of Nigeria convocation ceremony in 2011. The story centers on an ex-teacher and businessman whose adopted and biological son unknowingly sleeps with his biological mother, a prostitute. Choi! na correct Nollywood movie be this o. Nollywood filmmakers, take note.

What are your favorite Nigerian classic plays you want to see made into movies? Tell us in the comment section. Gracias!