Poems are often overlooked when it comes to movie adaptations. And this is mostly due to the literary structure which often makes it difficult to adapt these poems into screenplays.

Hollywood has shown us that of course poems can be successfully adapted into movies.

Without further ado, let’s get into the 5 popular movies you didn’t know were Hollywood poem adaptations:

Who doesn’t remember this Mel Gibson 1995 classic? Oh yeah, it was adapted from a 15th century poem titled  “The Actes and Deidis of the Illustre and Vallyeant Campioun Schir William Wallace,” or simply “Wallace.” The poem was written Blind Harry who was inspired by the true life story of a scottish knight Sir William Wallace who was one of the main leaders during the First War of Scottish Independence. 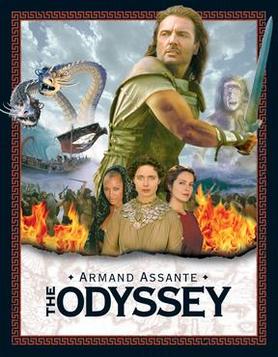 Homer’s poem Illiad about odyssey has gone through several adaptations. But the most popular is the 1997 adaptation titled, Odyssey. The story is about a Greek king Odyssey who spent ten years fighting a war at Troy and ten years fighting Mystical creatures on his way home. Although the movie received some negative reviews for somehow vying away from its original content, it went ahead to win the 49th Primetime Emmy Awards. 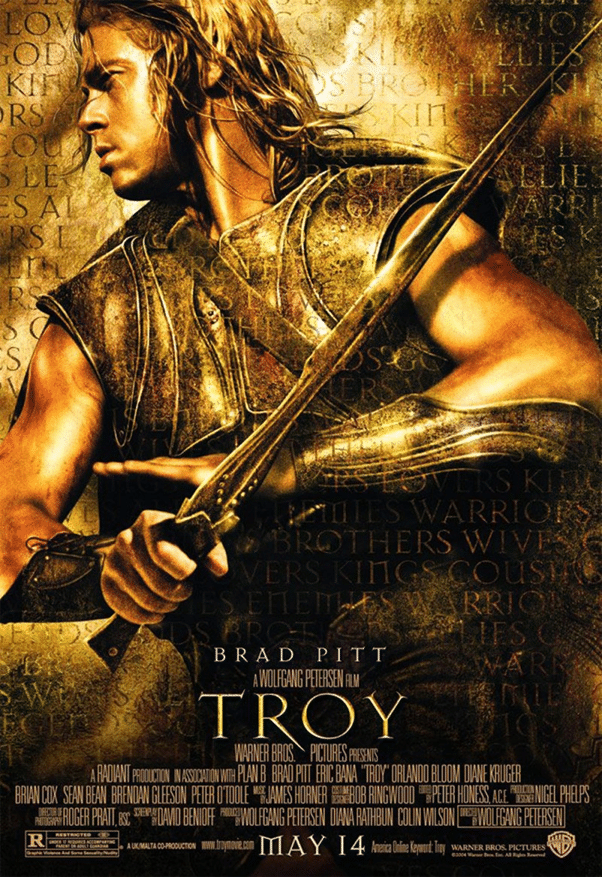 Homer’s Illiad served as a great material again for Hollywood as the 2004 classic Troy was adapted from the poem. It tells the story of an epic battle between the ancient kingdoms of Troy and Sparta over a woman named Helen. The movie was a resounding success as it made $497 million worldwide, making it the 8th highest box office film of 2004.

Apart from Brad Pitt driving the ladies crazy with his chiseled physique, Troy was also nominated for the Academy Awards Best Costume design. 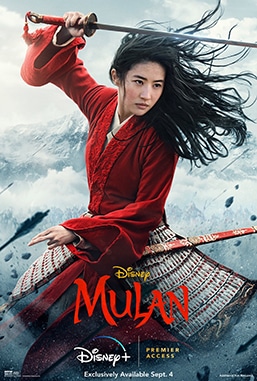 The favorite Disney film of those who enjoy sword-wielding princesses was adapted from an ancient Chinese poem titled Ballad of Mulan. Mulan tells an inspiring story of a fearless young woman who risks everything out of love for her family and her country to become one of the greatest warriors China has ever known. The 1998 musical animation was a hit, grossing $304.3 million from $90 million budget.

A live-action adaptation has already been released on September 4, 2020.

5.The Nightmare Before Christmas

Tim Burton’s classic movie began as a poem which he wrote in 1982. It tells the story of Jack Skellington, the King of “Halloween Town” who stumbles through a portal to “Christmas Town” and becomes obsessed with celebrating the holiday. The movie was a financial hit, grossing $89.1 million from an $18 million budget.

Why did we make this list? Nollywood o. If there is anything these movies from Hollywood poem adaptations have taught us, it is that adapting movies from poems is possible. If Hollywood could do it, there’s nothing stopping Nollywood from doing it too.

What is your favorite movie from Hollywood poem adaptations? Tell us in the comment section. Gracias!